A preservation in progress

In 1815, Charles Pumpelly built a home and lived there until 1841 when he moved to his brother’s house located at the other end of Front Street in Owego.

The home was eventually converted to a boarding and day school for young ladies, The Owego Female Seminary. ​

In 1863 Belva Lockwood bought the property and was Principal of the Seminary until 1865. Belva sold the home and moved to Washington D.C. In 1879. She was the first woman to be admitted to the Bar. She later became the first woman to argue a case in front of the supreme court. Belva went on to run for President of the United States in 1884 & 1888.

After Belva left, the original home was partially dismantled and moved to 188 Front Street, Owego and was used as a carriage house. In 1878, Jefferson Dwelle built this home which is considered one the finest examples of High Victorian architecture in the region.

The Property Later became home to the Fraternal Order of Eagles and then served as a private residence.

In late 2017, Ike & Julie Lovelass purchased the home and completed a total renovation opening the Inn and teaching the world about Belva Lockwood.

Recently, in 2022 Ike & Julie passed the torch to Brie & Matt Woods. After just one visit, the pair fell in love with the charming town, the kind people of Owego, and of course, Belva. Together, they welcome you into their home and can’t wait for you to experience all that this beautiful, historic village has to offer! 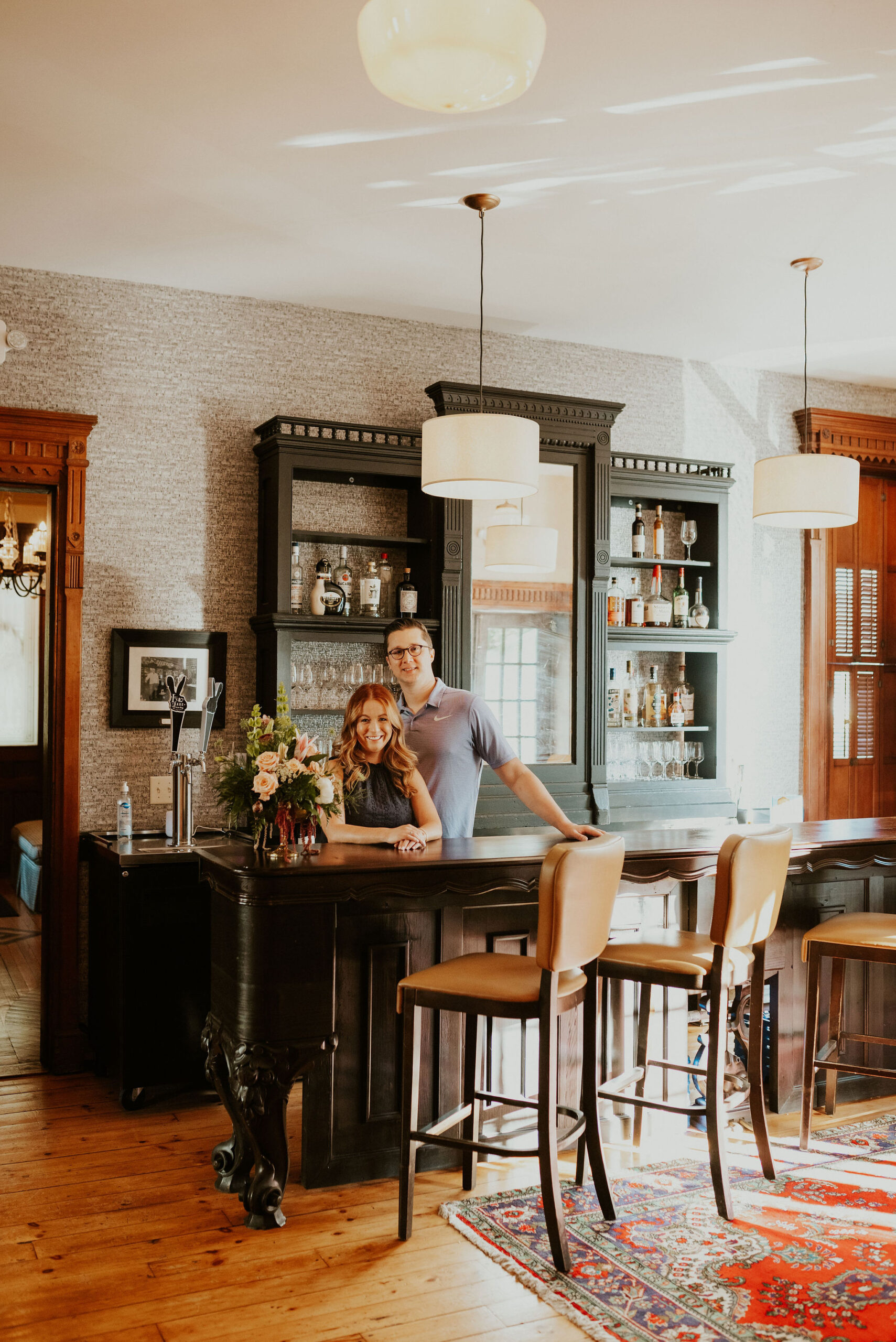 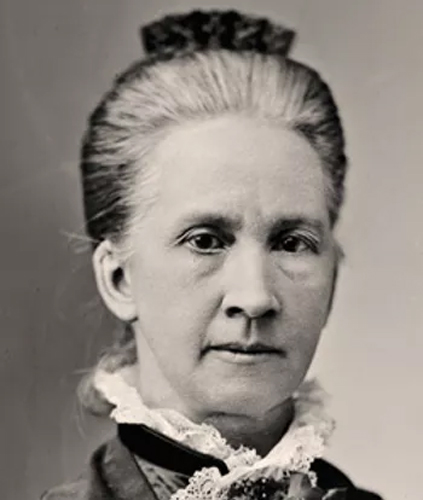 Who is Belva Lockwood and
why we don’t know her

A pioneer for equal rights… not just for women, but for everyone… it was an unpopular fight then and still is today…

The first woman to be admitted to the bar of the United States Supreme Court to argue a case. For the record… she won her first case!

The First woman to run for President of the United States, TWICE in 1884 & 1888… by the way, women weren’t even allowed to vote at this point in our county. She knew she wouldn’t win… ran because she could!

She also fought for equal pay for equal work regardless of gender simply because it was the right thing to do!

An Advocate for Peace

Over 100 years have passed since Belva’s death and many of us are still fighting her fight. Fortunately, she paved the way. It’s time to honor her and better yet, channel her essence. We could all be a bit more like Belva!!

Belva is all the buzz

History in the Making at the Belva Lockwood Inn

Belva Lockwood Inn: The Woman Who Wouldn’t Take “No” For An Answer

The Belva Lockwood Inn a Restoration of Love

Story and photos by Cindy Ruggieri